Marquette has been experiencing a hot real estate market for months now. The demand for homes in the area has far outpaced the supply, as noted by local media in September 2020. 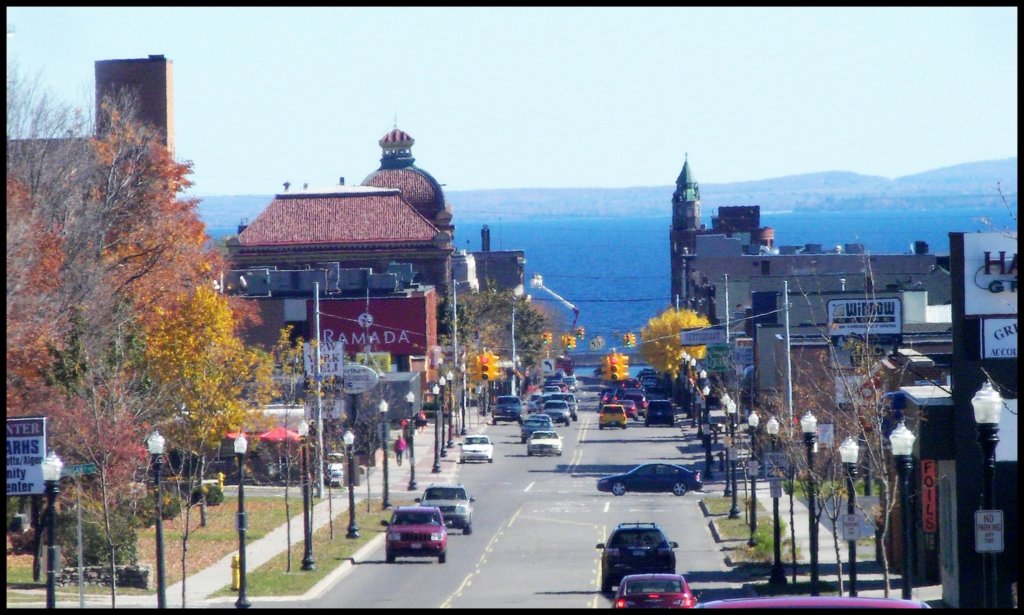 Real estate company Zillow noted that median sale prices for homes in the United States are up over 9% in 2021 compared to the previous year.

In Marquette, the price of homes has increased 4.3% in the past year, whereas the home values in Michigan overall experienced a 10% growth from 2020. The average home value in Marquette is higher than the state average, but many homes in Marquette and the U.P. in general offer more than the typical property – more square footage, more land, or better views – homeowners can get more “bang for their buck.”

Zillow noted in their January 2021 market report that the annual growth in home values was faster in January 2021 than at any other point after the 2008 Great Recession.

As the coronavirus pandemic continued throughout 2020 and people adapted to working from home, many people chose the option to move out of larger cities and to smaller cities and rural areas – like Marquette and the rest of the U.P.

After Michigan’s real estate industry was allowed to resume in-person work in May 2020, local media wrote about the market still having high demand and low supply. Within the first 5 days of resumed real estate operations, a local realtor said there were 25 accepted contracts.

The Upper Peninsula could also become a refuge for people worried about climate change. Bridge Michigan, an environmental magazine, wrote about a study that indicated that Michigan and the Great Lakes region could prove to be more resistant to climate change in the future.

The article contains an anecdote about a man from Austin, Texas, who bought a home north of Marquette “as a hedge against climate disruption.”

The Upper Peninsula continues to be marketed to out-of-town homebuyers as an escape from the world, as exemplified by The Detroit News writing about a $7.2 million Baldwin fishing cabin as their latest “MI Dream Home.”

Who wouldn’t want their own piece of paradise, especially now that people can work from anywhere? Laden with recreational activities – hiking, biking, swimming and skiing to name a few of many – the Upper Peninsula is a refuge for those seeking their own escape to the Great Outdoors.

People moving north are seeking privacy, peace and quiet, notes local media. That privacy and peace are more than abundant in places in and around Marquette.

The growth in the technology industry in the area is sure to bring new residents to Marquette and beyond, further making the Upper Peninsula attractive to people looking to move.

All of these reasons are great to consider Marquette or the greater Marquette County area as a desirable location to relocate to.

What is the Difference Between a Quote and Estimate?

While some moving companies use the terms interchangeably, there is a big difference between a quote and estimate. An estimate is simply a contractor's best guess as to how much the price will be. On the other hand, a quote is binding. Unless there was a variation to your contract, a quote is set in stone.

Get a Free Estimate Today!